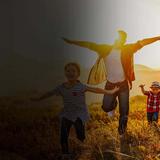 Steven Mehr Bail Bonds was founded in 1987 by Steven Mehr. Steven Mehr has been a licensed agent by the California Department of Insurance since 1975. He is a third generation bail agent dating back to his grandfather, Ernie Webb, in 1927. His father, Don Mehr, succeeded the business where he started working and helped manage the business for about 20 years.

The reputation of trust with a family owned business lasting now almost 100 years is irreplaceable. Steven Mehr Bail Bonds and the employees of over 34 years are quite knowledgeable and compassionate for any customer with any situation. There is no customer hardship or legal trouble that their agents haven’t delt with. Because Steven Mehr Bail Bonds expanded into all areas of California as well as nationally, they have acquired much diverse experience.

Steven Mehr Bail bonds’ corporate office is at 515 S Harbor Blvd, Anaheim, Ca 92805. They have been there for over 35 years demonstrating such stability and durability. They currently cover all of Southern California via their satellite offices and strategically placed agents whom either travel to or reside in your area. They have an A+ rating with the Better Business Bureau and the California Department of Insurance.

When you call, you will be talking to either Steven, owner or Rhonda, Mgr or Lilly, Supervisor or Scott, Bert, or Kent, seasoned agents. Never will your call be answered by an answering service or voicemail. Steven Mehr Bail Bonds is one of the very few Bail Bond companies that still work from their office which is open 24Hours, as opposed to most agents working from their home. Steven Mehr Bail Bonds is here for you now and the future at anytime of the day or night. 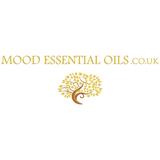 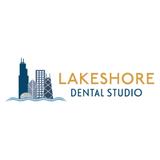 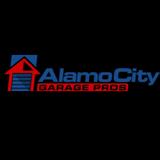 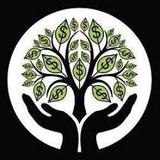 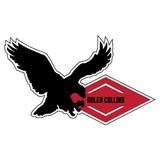