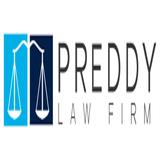 Ms. Preddy, formerly Rose Marie Karadsheh, was born and raised in Michigan. She graduated from the University of Michigan in Ann Arbor, Michigan, and received a BA in Near Eastern Studies and Journalism. She is also a graduate of the Institute on Political Journalism at Georgetown University in Washington D.C. after which she managed the State Senate campaign of the late Douglas Carl in Michigan. After the successful campaign, she worked at Habitat for Humanity International in Americus, Georgia. She received her JD from Temple University School of Law in Philadelphia, Pennsylvania. While in law school, Ms. Preddy interned for the Honorable Richard F. Suhrheinrich of United States Court of Appeals for the Sixth Circuit and the Estate and Gift Tax Division of the Internal Revenue Service. Ms. Preddy became a Floridian in 1997 while her husband served in the United States Navy. She was an associate for Anderson and Stevens, P.A. and soon after started her own law firm in 2000. Preddy Law Firm, P.A. has been serving Northeast Florida with great success for over 21 years. 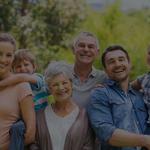 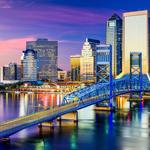 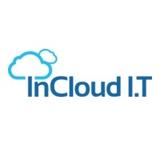 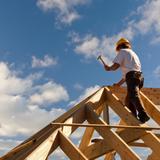 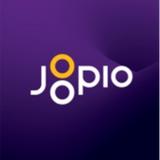 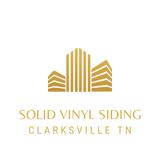 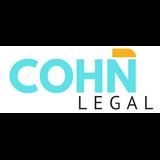