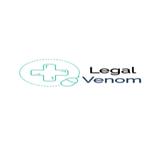 Durban – Simon Keys and Siouxsie Gillett who have found a home in the resort town of Umdloti, on the north coast of KwaZulu-Natal will return for their blood pumping animal rescue show, Snake City, for a fourth season every Monday at 6 pm on Nat Geo Wild.

The popular show was brought by the production company, Earth Touch, and has shown viewers all over the world the reality of diminishing snake habitats and the dangerous encounters the damage it could cause on the ecosystem as snakes are found in more strange situations. 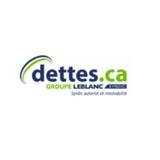 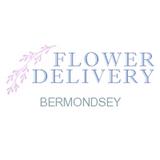 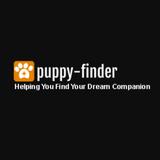 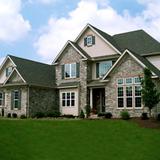 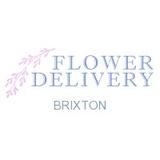 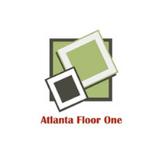