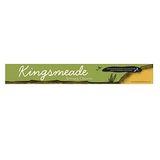 Since 1998, artisan cheese makers Miles and Janet King have silently created a broad range of supreme ewe and cow's milk cheeses on their idyllic 30-acre farm on the outskirts of Masterton, New Zealand.

Kingsmeade started out making ewe's milk cheeses with milk from their own flock of East Friesian sheep. Clover, chicory, plantain and lucerne cover broad, green meadows. The sheep are big, contented as well as packed with individuality-- no need to round them up at milking time, they listen to Miles' voice and also begin their very own.

Today, Kingsmeade makes 9 various varieties of cheese, most from ewe's milk as well as some from cow's. All are uniquely hand crafted, varying from aged difficult varieties to deliciously creamy.

Calm and silently spoken, Miles is hands-on from the very first steamy breath of the newborn lambs to the daily milking, cheesemaking, cutting and packaging. Each set of cheese is hand made in the manufacturing facility on the farm, right next to the family home. Janet runs the distribution, cheerfully dispatching orders throughout New Zealand. 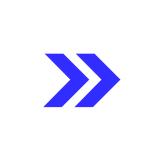 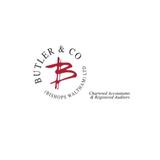 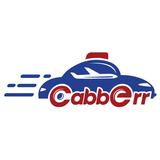 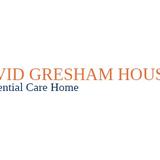 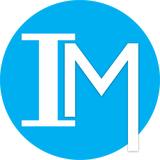