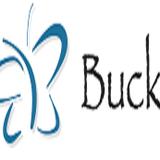 Edward D. Buckingham, M.D. received his B.B.A. in accounting from Southern Methodist University in Dallas. He then attended the University of Texas at Austin and completed his premedical coursework achieving a perfect 4.0 grade point average. Dr. Buckingham received his medical degree from the University of Texas Medical Branch in Galveston and was elected to the Alpha Omega Alpha medical honor society as a junior medical student and served as the organization's vice-president and later president. 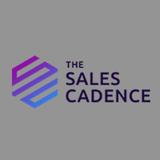 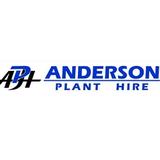 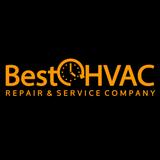 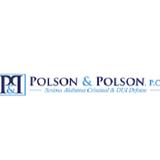 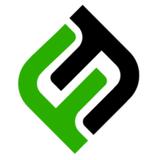 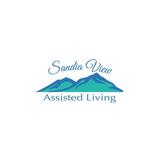