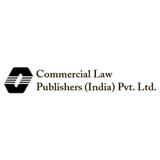 Commercial LAW PUBLISHERS (I) PVT. LTD. which is in the legal publishing business for nearly two decades is now one of the top-ranking legal publishers in India—recognized and accepted by diverse professionals and business entities as well as Government Departments in view of the high quality, practical utility as well as diversity in subjects on which it brings out Books. It has the powerful backing of its vast exposure as the leading Books Distributor in northern India for over four decades. From just a couple of titles during the first few years of its publishing activity, Commercial has now around 100 titles and over 300 Bare Acts & Manuals. In the field of direct and Indirect taxes, it is at the forefront in bringing out revised editions of more than a dozen publications every year that too immediately after passing of the Finance Act. Its publications on Sales Tax/VAT including the Digests and the Manuals have created a niche in the market. It successfully launched the Bare Acts project in the year 1996 and has so far brought out over 300 Bare Acts. These are much sought after since these Bare Acts are annotated ones containing notes and brief comments, thus enhancing their utility.

The commercial has been bold enough to bring out Books, Commentaries, and References on hitherto untouched subjects like Legal Metrology. It has a record number of publications on excise and customs; several titles on direct taxes as well as Sales Tax.

Commercial, in a way, has brought about a reform in legal publishing by bringing out high-quality publications at affordable prices and is a highly ethical business enterprise. The commercial has withstood the market competition successfully over the years including competition from Foreign publishers and strives its best to serve the legal and corporate professionals better and better every day with its novel ideas and business strategy. The commercial is backed by a team of highly competent in-house professional experts supplemented by high-profile authors who have stood by it for decades. 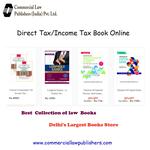 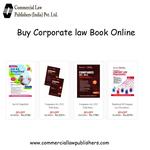 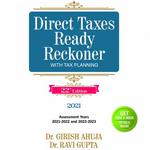 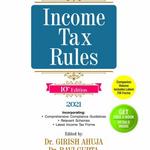 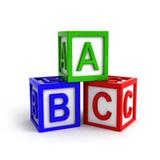 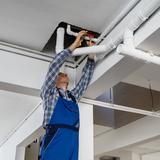 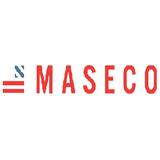 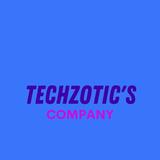 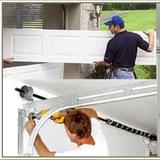 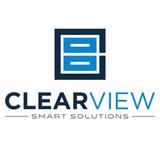 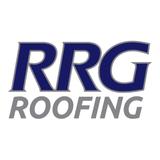