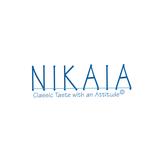 NIKAIA's president, Nathalie Duncan, is a French native who moved to the United States in 1989. Aware that her Doctorate degree in Philosophy was not going to take her very far on this side of the Atlantic Ocean, she took a job with a key supplier for The Sharper Image in San Francisco. Nathalie later joined the prestigious retail and mail-order company to handle their international sales. It was a fierce yet amazing immersion in the business world worth any MBA she could have pursued. First, the exposure to the retail environment was exceptional. Back then, The Sharper Image was among the top retailers in the high-end segment of the market. From merchandising to inventory control to visual presentation, each department was directed by top-notch executives. But the Sharper Image was also a supplier to its franchises overseas and it became quickly obvious how one tends to vastly underestimate the cultural differences between international markets and how a super-seller in one country can be a complete lemon in another one. In 1997, while sourcing merchandise at a tradeshow in Frankfurt, Germany, she discovered and fell in love with the Coeur de Lion jewelry line. The collection, contemporary, simple and colorful, was "crisp" and "clean" like nothing else. Finding out that it was still unavailable in America, Nathalie met with designer Carola Eckrodt and husband /business partner Nils Eckrodt and agreed to import the line into the USA under the name of Rosselini (because of a since resolved trademark conflict). From those beginnings, NIKAIA has grown to become one of the premier importers and distributors of unique European fashion jewelry lines, including Coeur de Lion, Christina Brampti, Sandrine Giraud Creations, Samuel Coraux, Laurent Guillot, Thierry Joo. NIKAIA has been a distributor in the USA of handcrafted European lines of high-end designer jewelry (bridge jewelry) since 1997. While we are first and foremost a wholesaler, we also sell directly to individual consumers via this website. 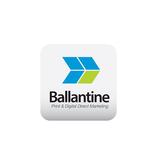 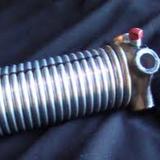 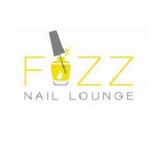 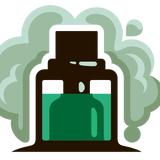 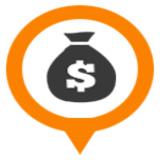