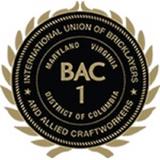 BAC Local 1 MD, VA & DC represent men and women working as Bricklayers, Stone Masons, Pointer Cleaner Caulkers, Terrazzo Workers, Tile Setters and Finishers in the construction trades. Our Local is comprised of two Chapters: Baltimore and Washington DC. The Baltimore Chapter predates the founding of the International Union of Bricklayers and Allied Craftworkers which occurred on October 17, 1865. The Bricklayers Union in Baltimore has been in continuous existence since March 17, 1864. The Washington DC Bricklayers Local was chartered by the IUBAC in 1867. The DC Stone Masons received their BAC Charter on February 1, 1889. The International Union assimilated the Tile Setters and Finishers into the BAC in August 1925. In 1994, the International combined 18 separate BAC locals from Virginia, Maryland and DC into one local; BAC Local #1, Maryland, Virginia & DC. Our geographical jurisdiction of our Local includes the Northern Virginia, Washington DC and the State of Maryland (except its three most western counties). 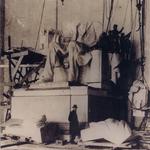 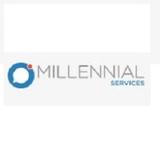 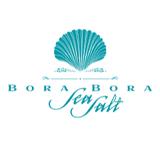 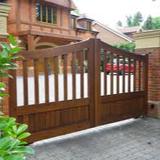 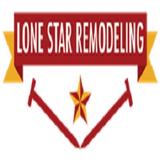 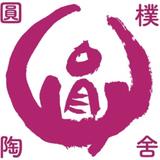 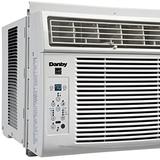