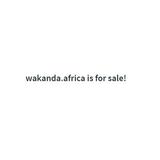 Wakanda. Africa is for sale

The Wakanda.Africa domain is named after the popular vibranium-rich Wakanda nation from Black Panther, one of Marvel Cinematic Universe’s (MCU) most iconic films to date. Wakanda, a fictional country, appears in the viral Avengers series of Marvel Comics. Located somewhere in sub-Saharan Africa, the nation is described as possessing high deposits of Vibranium, a mutation-causing, valuable mineral, that is the source of strength of the rulers of the nation. It is also home to the superhero Black Panther. Wakanda, created by Stan Lee and Jack Kirby, is promoted as an ideal nation with an able administration. The nation has achieved cult status in the franchise world and has been popularized by many characters in the MCU franchise. 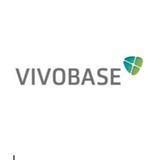 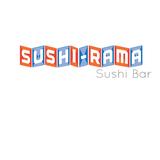 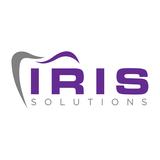 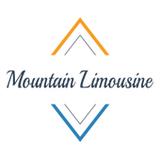