Super Mario Bros. (also referred to as Super Mario Bros is a video game released for the Family Computer and Nintendo Entertainment System in 1985. It shifted the gameplay away from its single-screen arcade predecessor, Mario Bros., and instead featured side-scrolling platformer levels. While not the first game of the Mario franchise (the first being Donkey Kong), Super Mario Bros. is the most iconic and introduced various series staples, including power-ups, classic enemies such as Little Goombas, and the basic premise of rescuing Princess Toadstool from King Koopa. 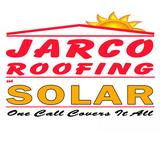 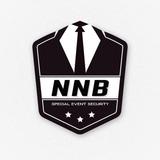 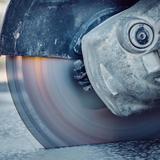 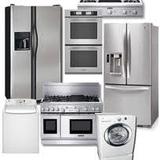 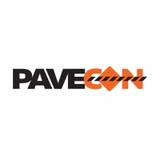 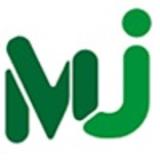