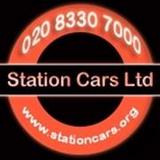 They are carefully calculated and worked out according to distance and time of the route. Worcester Park Station Cars Ltd skilled telephonists will book your job instantly, no matter whether you need airport taxis, or traveling, long or short journey . 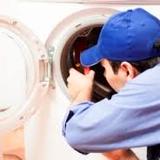 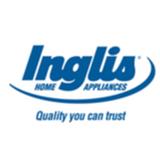 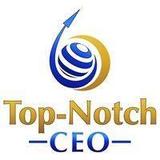 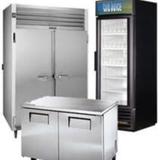 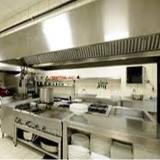 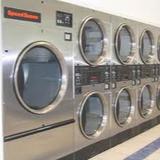 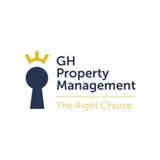