Shiva Music (Previously know as Shiva Cassettes) was established in the year 1983 by Mr. Triloki Nath Suneja and later on partnered with Mr. Deepak Nath Sahay in the year 1995. Unfortunately enough Mr. Triloki Nath Suneja died in a road accident in the year 2002 and the company was then run by Mr. Deepak Nath Sahay alone. Till then Shiva Cassettes used to manufacture cassettes and CDs Of Nagpuri Language only. In the year 2014 Mr. Yash Raj Suneja took over the company and renamed Shiva Cassettes as Shiva Music with a new logo. He brought it to digital platform and internet.

He took over several music companies and entered into several regional languages like Bhojpuri, Khortha, Bangla, Santhali, Ho Munda, Sambalpuri, odia and others. Ms. Preeti Priya presently the CEO of Shivamadhur Digital Private Limited took over Shiva Music from Mr. Yash Raj Suneja in the year 2019 and made it a corporate in the year 2020 with Mr. Yash Raj Suneja, Deepak Nath Sahay and Preeti Priya as major share holders of the company.

Presently the company is owned and run by Ms. Preeti Priya.
Shiva Music wishes to expand in all regional languages of India and also to bollywood one day. 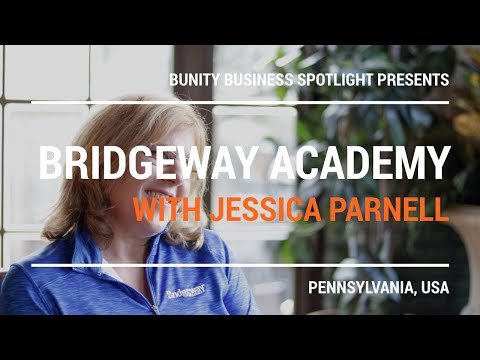 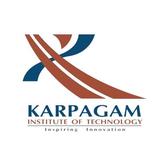 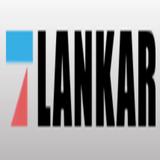 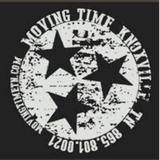 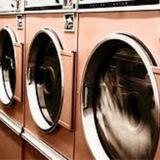