Robert Holmes & Co. is an Independent Estate Agent in the heart of Wimbledon Village, specialising in flats, houses, offices and shops, for over 40 years ago. In 2017 we also expanded our unique brand to Coombe and New Malden, quickly establishing ourselves as one of the lead agents in the area.

We are a local agent with a global reach – immersing ourselves in the area, supporting and sponsoring community events, and making strong connections with people and businesses. With our long history in the area, we have an unrivalled knowledge of local properties.

Nearly all of us live in the vicinity, adding an extra layer of expertise to the tailored service you’ll receive from us.

Robert Holmes & Company is a Wimbledon Estate Agent specialising in properties in Wimbledon including flats, houses, offices and shops for 27 years.

It’s well known that we are a major force in the local market, selling more houses and flats at middle and higher price ranges than most other agents in the area. The majority of our properties are advertised on the nation’s major property web sites.

BN In And Out Mobile Wash LLC 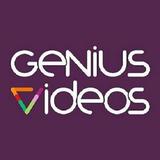 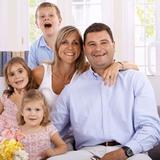 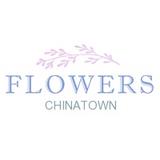 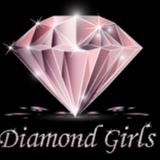