We offer custom party bus conversion and interior redesign in Las Vegas, NV and surrounding areas since 1997. We are Party Bus Conversions by Marcos. Give us a call today. 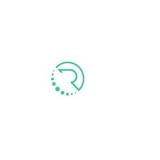 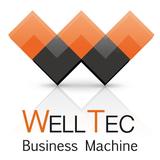 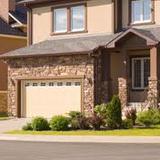