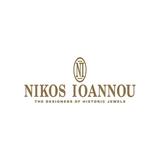 PLUS
Write a Review
Jewelry ~ Watches

Nikos Ioannou is a widely-known company with a long-standing tradition in the field of jewellery making and selling.

Mr. Nikos Ioannou started his career as a young apprentice in one of the goldsmithing workshops in the old district of Larnaca in 1945.

The company was founded in 1961 and has since grown considerably, with shops in Nicosia ,and Limassol, other business ventures as well as a substantial qualitative contribution to the island's jewellery-making industry.

Mr. Nikos Ioannou developed the company while holding a personal interest and love for the Cypriot art culture which lead to a large collection of old Cypriot Jewellery, artifacts and antiques in his private gallery. In 1992, through his personal efforts Mr. Ioannou formed the “Cyprus Jewellers Museum”. Along with his own collection he managed to gather through donations, several additional pieces of jewellery and jewellery-making equipment, used since the beginning of the 18th century. These are exhibited at the “Cyprus Jewellers Museum” of which Mr Ioannou is the founder and chairman.

In 1995 Mr Nikos Ioannou was joined by his eldest son Mr. Yiannos Ioannou, a graduate of the St Martins School of Art in London. Mr Yiannos Ioannnou has won several awards at international jewellery-making competitions, which is what has rightfully branded the company “The Designers of Jewels”. He has continued the company's tradition while upgrading and modernising services provided. Today he is the creative director and leading force of the company.

Nikos Ioannou company, is now selling jewellery as well as luxury watches and maintains the same principles of attention to detail, customer satisfaction and high quality products, that have contributed to its success all through the years. 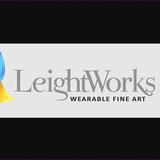 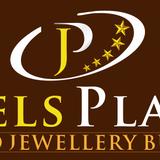 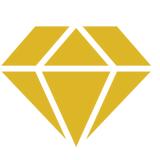 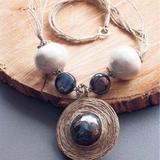 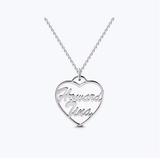 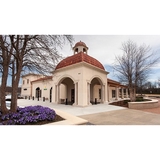 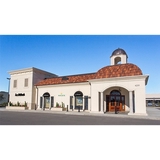 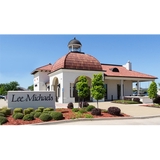