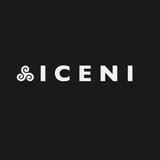 Iceni was created by friends Francesca and Vanessa, two mums of sporty daughters. Vanessa was also an international athlete, playing netball for England. On more than one occasion they’d heard their daughters say one of their friends wasn’t training because they were on their period, and that they were dreading their own.

The impact of the stress and uncertainty that periods were having on the mental and physical wellbeing of young girls dawned upon them. They saw how the hassle of using traditional tampons and pads was not something young girls should have to put up with, especially when playing sport, and were also concerned about the risks of toxic shock and infections linked to some sanitary products.

These mums felt that something so natural should never get in the way of girls or women getting on with everyday life and sparked the inception of Iceni - A New Generation of Period Wear for Sports that was safe, reusable and both environmentally and economically sustainable.

The Iceni were a formidable ancient Celtic tribe led by the flame haired firebrand Queen Boudicca. After the Romans seized control of her lands, she inspired her people to rebel against the mighty force of the Roman Empire leading them to victory on numerous occasions. A true embodiment of girl power!

Boudicca's formidable strength, resilience and leadership embody the values of our brand and are the traits that we hope to inspire in all young girls and women.

After lots of hard work we are proud to introduce you to Iceni Silver. Iceni, the name of a proud tribe led by the true Warrior Queen, Boudicca. She was a woman who fought for her daughters and people, letting nothing hold her back.

We are women, we are warriors, we are Iceni 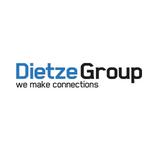 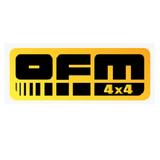 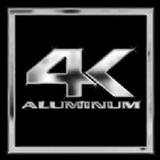 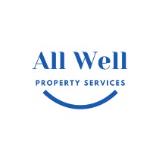 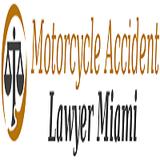