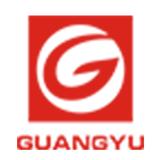 Haining Guangyu Warp Knitting Co., Ltd. was established in 2003. We are a professional manufacturer of Flex Banner, Tarpaulin and PVC Film. We operate a quality management system, which has been assessed as conforming to ISO9001:2000.

In 2003, the company was founded and purchased two Karl mayer warp knitting machines.

In 2019, the plant was expanded and a coating machinery and coating lamination machinery were added. 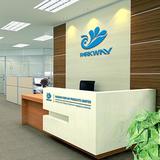 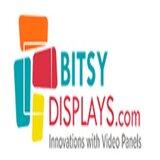 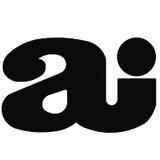 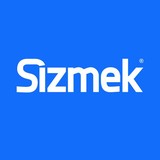 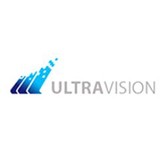 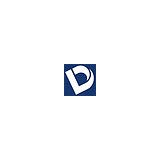 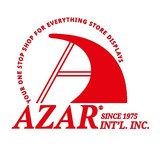 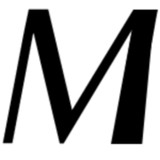