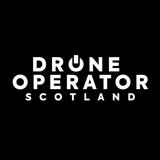 Drone Operator Scotland offers drone services throughout the UK and worldwide.  They are based in Edinburgh and owned by John Duncan. John is a specialist drone operator providing aerial filming and aerial photography services for the film and television industry.

John had a background in video production and has extensive knowledge of using drones at locations throughout Scotland. He has also worked worldwide and filmed in Thailand and Greenland.

Drone Operator Scotland has worked on a wide range of projects from commercials, adverts, and documentaries to social media videos. They have an impeccable safety record complying with the restrictions as stated by the CAA. 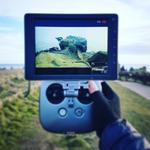 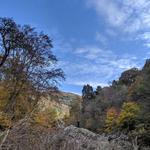 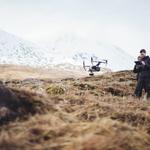 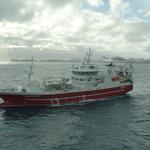 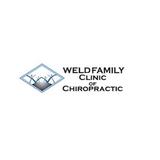 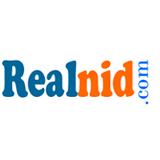 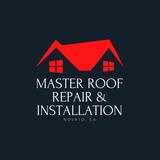 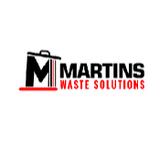