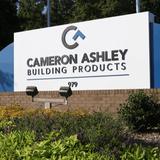 The Cameron Ashley name originates William Cameron, a native of Blairgowrie, Perthshire, Scotland. He founded the Wm. Cameron Company in 1868 after settling down in Missouri at the end of the Civil War. Their sale of grain, various feeds, and railroad ties provided a natural link to lumber that led to a successful series of lumber yards in Missouri and Texas. In 1876, Wm. Cameron Company moved its headquarters to Waco, Texas. The original structure still stands today at the corners of Seventh and Austin Streets.
Wm. Cameron Company was later acquired Ashley Aluminum, and assumed the name Cameron Ashley Building Products. In 2000, Guardian Industries purchased Cameron Ashley Building Products and folded it into their existing fiberglass insulation business. The original Cameron name, known for supplying building materials of all kinds, was brought back to life in 2019 when the company changed ownership.
With a lineage in lumber and building materials going back 140 years, Cameron Ashley Building Products has earned its place as one of the United States' most capable and trusted distributors. 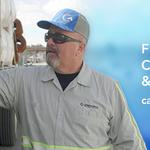 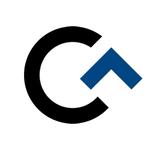 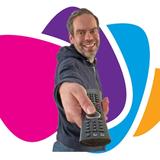 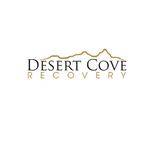 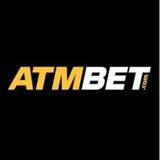 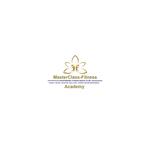 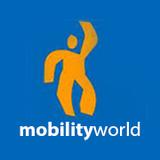